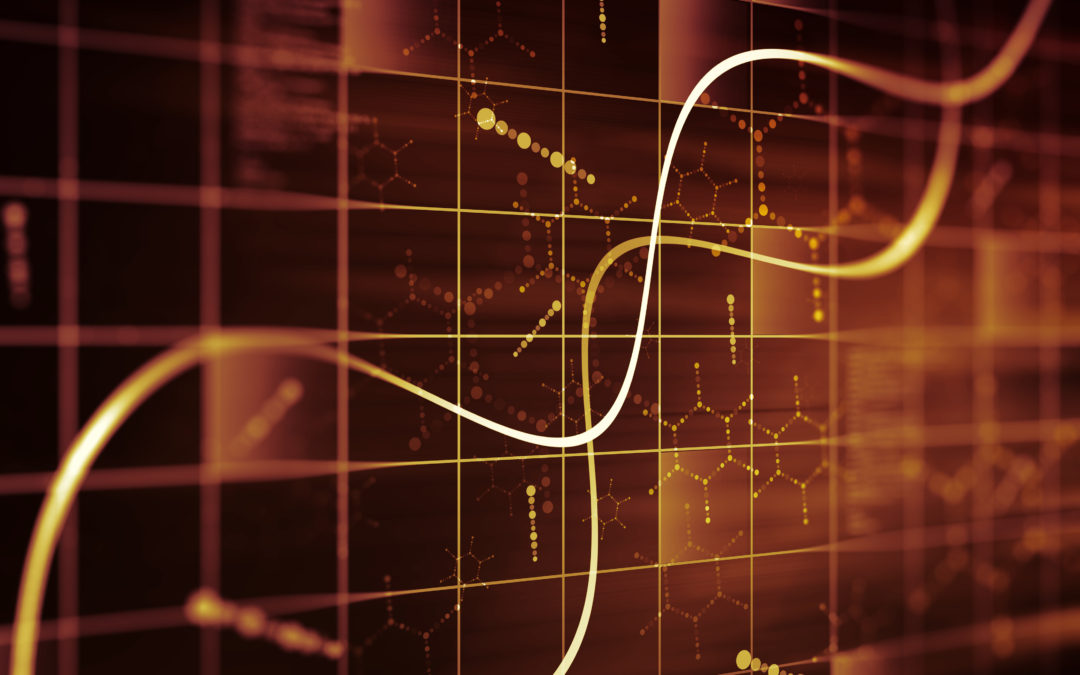 The continued rally in equities leaves less value available. Key economic regions should recover strongly through next year and this is well reflected in share prices. Several factors could prompt a downturn in prices such as delays in dealing with the virus, unexpected US policy shifts and heightened tensions with China. We would add to equity positions on any meaningful selloff.

Most components of our equity market analysis discussed in our client reports point to a neutral or positive stance. Our additional cash stash stands ready.

Valuations are most stretched in the US though hugely successful mega-tech names should help drive earnings growth faster than most regions during the forecast period. We have neutral exposure to European equities where the heavier weight to cyclical companies will support strongly rebounded earnings in the next two years after the harsh drawdown in 2020.

Japan offers most value where the new Suga administration promises continuity of expansive policies and earnings are leveraged to improving global trade. Australia is around fairly valued and we have additional cash ready to add to companies benefiting from the domestic-led cyclical recovery due to better virus control than most.

Inflation appears unlikely to lift to high levels by historic standards. However, its eventual rise from low levels is likely to prompt significant shifts in asset prices given the associated rise in uncertainty. Long term bond yields are likely to rise. Equity investors would be less willing to pay such high multiples as they have recently for some companies—particularly in technology industries– offering strong earnings growth potential, and instead seek a greater margin of safety.

The likely rise in inflation in time encourages shorter duration in our fixed income portfolios to help protect against eventually rising longer term yields. In our equity portfolios we have commenced a shift to more cyclical stocks such as in industrials, consumer discretionary, energy and materials sectors which offer more compelling value, will benefit as investors finally appreciate the improving economic landscape and will better weather higher inflation through their pricing power.

Our focus is always on high-quality. We continue to ignore junk cyclical stocks, instead preferring companies with unique assets and skills that set them apart from competitors. The stocks we have recently been choosing also have higher dividend yields, so more of their expected return stem from payouts rather than capital.

Within the share market, we are increasingly concerned about the valuations of companies benefiting from the stay at home period such as in electronics retailing, DIY and e-commerce. The market appears to be projecting forward these conditions almost indefinitely. The thrust of sales growth will decline once life starts heading back to normal through next year and this is likely to unsettle share prices meaningfully.

Improving economic conditions reflect human ingenuity and perseverance in the face of adversity. A large gap exists between the global economy today and where it would have been without the pandemic, but this will be closed through above-average growth in the next few years.

The pace of recovery is slowing after the initial rapid rebound from global shutdown. In time, April 2020 is likely to be recorded as the starting point of a new economic growth cycle. There will be stark differences in recovery profiles between countries, depending on their success in containing the virus. Surging new cases in the United States and Europe are weighing on activity while relative success in several countries in Asia and moderating cases in Latin America supports activity in those areas.

Time and effort should continue to lead to better management of the crisis overall. More advanced treatments and testing methods are likely to be released over the next several months and there could well be one or more vaccines widely available through 2021 given the progress of several vaccines through clinical trials. Gains on the medical front will produce more options for combating the virus than lockdowns and social distancing which are economically damaging but currently the only choice.

Manufacturing activity is rebounding while services remain weak. Consumers preference for goods over experiences is reflected in China’s annual export growth of 9.5%, the highest since March 2019.  Purchase Managers Index data show manufacturing back in growth territory for the US, Europe and China. Marks above 50 indicate expansion. Health risks continue to weigh on demand for activities reliant on face-to-face interactions like dining, travel, hotels and conferences.

Company profits are likely to grow faster than gross domestic product (GDP) growth as economic momentum lifts through next year. Businesses cut staff as demand fell in the first half of this year and have slashed other costs like travel and rent. The sharp drop in interest rates also helps lift the bottom line.

The large numbers of people in the United States on continuing unemployment benefits shows the damage that has been caused to the labour market. Despite the sharp decline since May 2020, there are 7.8 million people in this situation, well above the 6.5 million peak during the global financial crisis.

Unemployment will take several years to regain pre-pandemic lows. The large scale of rehiring provides positive momentum for consumption over this time despite monthly wavering in line with sentiment as new case numbers fluctuate higher and lower. Retail sales growth has already been strong, especially for groceries and household items, helped by income support measures. Households have lifted savings considerably, and this should help consumers bridge across the downswing in government payments in the months ahead.

US housing is proving to be another impetus for growth. House prices have rebounded to an annual appreciation rate of 4%+, helped by the lowest mortgage interest rates of our 50-year record database. Rising demand should spur new construction once confidence improves. In response to the pandemic, families are looking to move to more spacious suburban areas with room for home offices and schooling, and this encourages demand for furniture and other household goods.

Governments worldwide have demonstrated a resolute willingness to support the economy through increased budget deficits and heavy borrowing. The generous response has meant this recession has not been as painful for many individuals as previous ones. Income support has helped keep households afloat and saved companies from closing their doors. As debt and deficits increase, policy will likely shift toward spurring new private demand through infrastructure and other spending programs.

Low interest rates have assisted purchases of homes, cars and other large items. The reduced interest burden frees up funds for other consumer purchases and assists businesses finance new production facilities. The huge amount of liquidity provided by central banks and low relative returns provided by cash and government securities have encouraged increased investor risk-taking including through increased credit purchases. This is helping companies make it through to the economic revival likely through next year.

There are costs. Increased debt supports spending in the short term but can constrain spending in the longer term because more income is spent on interest payments over investments. There is greater vulnerability to further shocks as rates, currently around or below zero, leave central banks with limited options. Many companies that would otherwise not survive are being kept alive by stimulus so creative destruction is being prevented from happening. Overall productivity is therefore dragged. This further exaggerates wealth inequality.

Inflation remains weak while the pandemic restricts demand, innovation increases business scalability and high unemployment weighs on wages growth. However, inflation should rise in time. There appears to be little interest in austerity to reduce government debt so fiscal measures are likely to be expansionary. Demand could overwhelm sticky supply as activity lifts once social distancing measures reduce. Reduced immigration, onshoring manufacture and aging workforce each modestly add to pricing pressure. Central banks such as the US Federal Reserve and Reserve Bank of Australia are indicating a greater acceptance of higher inflation, at least for a period, and this should help lift inflation expectations.

The Information constitutes only general advice. In preparing this document, AssureInvest did not take into account your particular goals and objectives, anticipated resources, current situation or attitudes. Before making any investment decisions you should review the product disclosure document of the relevant product and consult a securities adviser. Past performance is no guarantee of future performance. This document is not intended for publication outside of Australia.

FREE Special Report: How to Jump ahead of competitors and add more value for clients

Learn how you can boost profits while enhancing customer outcomes.